Located at a 3 hour drive east of Tana are Andasibe (Perinet) & Mantadia National Park
Slightly south (about 2 km) of the village of Andasibe is one of the oldest reserves of Madagascar: Perinet. Just north (about 15 km) lies the greater park of Andasibe: Mantadia. Both parks belong to the same dense tropical rainforest with many special flora and fauna. Lianas, bamboo, palm and palisandertrees and over 100 species of flowering orchids (between September and January). Perinet is known for its great biodiversity, beautiful colored chameleons, reptiles and frogs, 14 species of lemurs and over 100 species of birds.

The park is world famous for its population of Indri Indri, the largest living lemur. The peculiar call of the indri can be heared early in the early morning until noon and again in the late afternoon. There are a number of different circuits in both Andasibe and Mantadia, suiting every physical condition and interest. In Mantadia, which has less tourists, trails are a bit harder (mountainous) and more varied. There is an entrance fee, which will help to support several community projects. 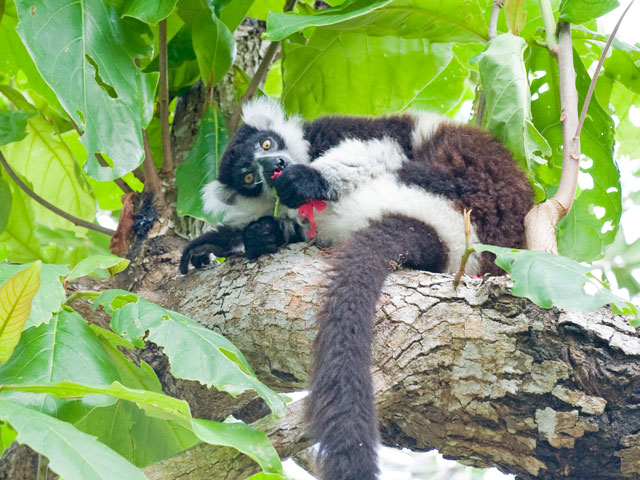 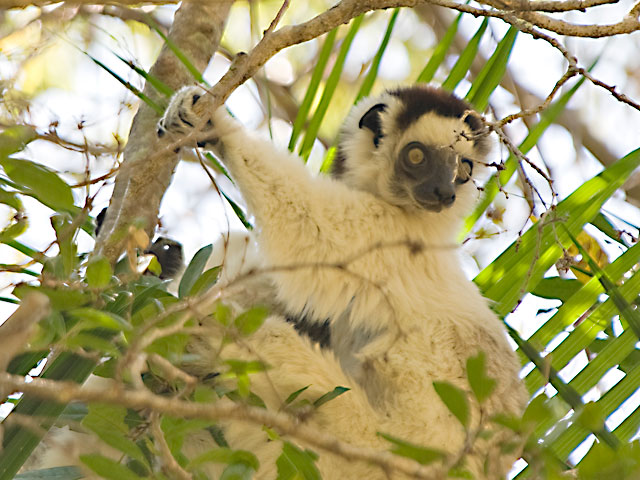 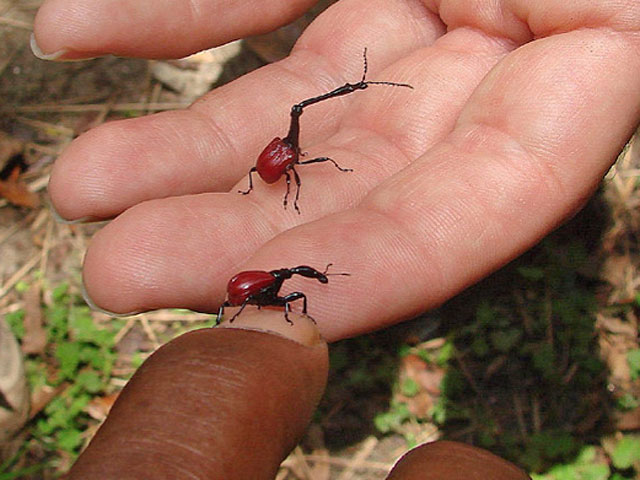 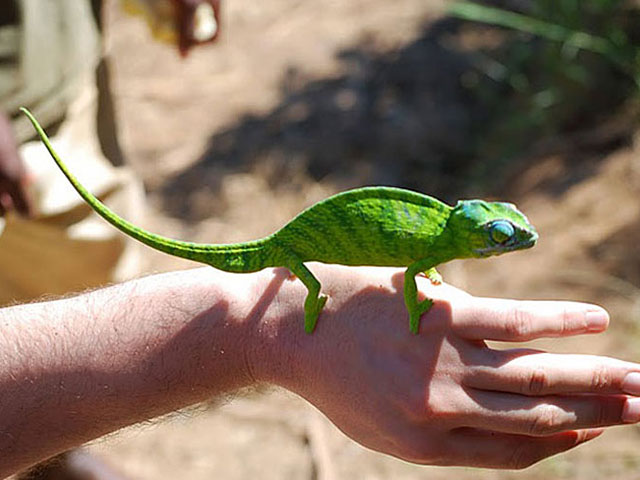 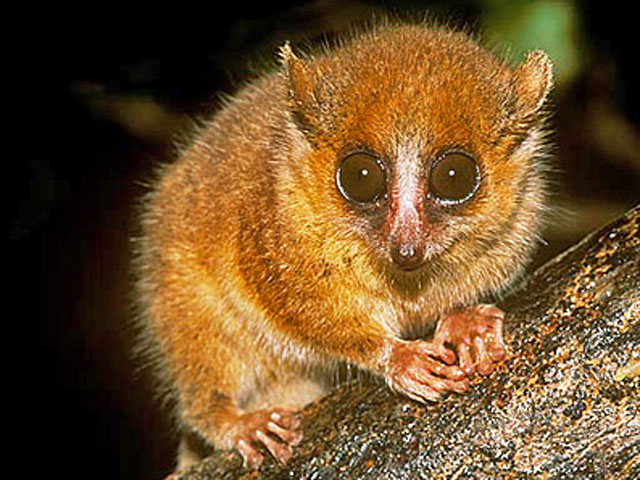 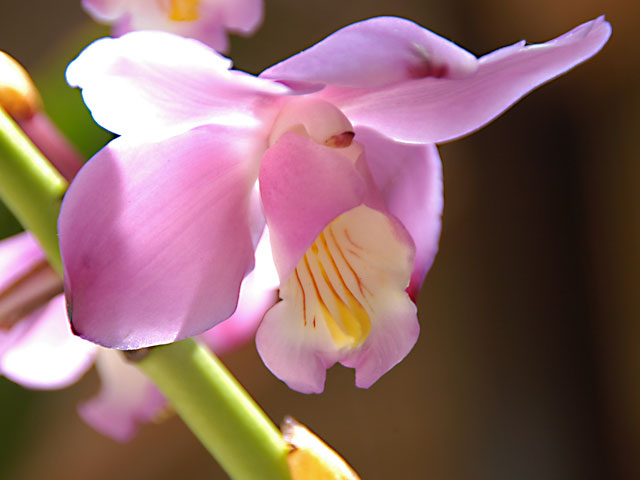 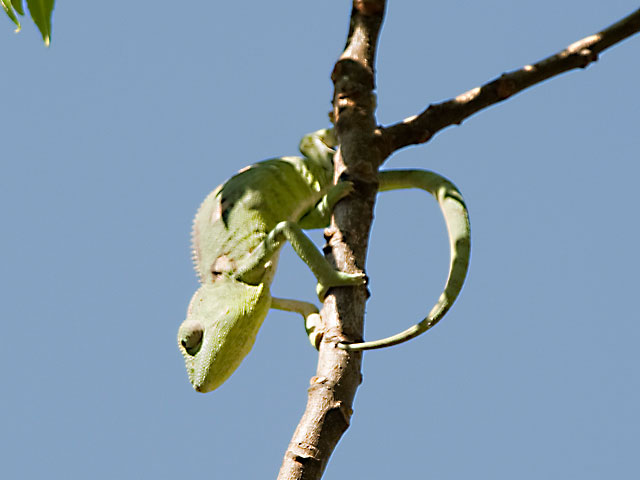 – Perinet and Mantadia park
– beautiful dense humid forest with great biodiversity
– exceptionally rich in amphibians and frogs
– The biggest chameleon (Calumma parsonii) of Madagascar and 80 other species of reptiles
– guided night walks to spot night and mouse lemurs, frogs and nocturnal reptiles
– over 100 species of flowering orchids (september-january)
– 14 species of lemurs (diademed sifaka, grey bamboo lemur, red-bellied lemur and aye-aye)
– 15 mammal species
– several Indri groups, famous for their unique territorial calls
– More than 100 species of birds, many of which are endemic to the park
– visit the smaller park of Vakôna, Mitsinjo forest or the swamp of Torotorofotsy
– Nice gift shop selling handicrafts from the villages nearby

Six of my tours include a visit to Andasibe National Park:

If you want more information about tours, transportation, hotels or accommodation in Madagascar, please send me an email. Perhaps I can be of service.